March Madness Provides Excitement for Many 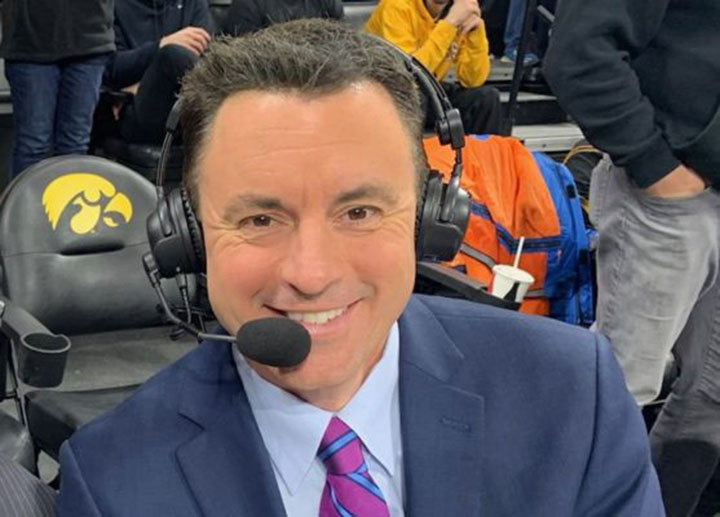 After a year like no other, a season  like no other, with games being postponed and teams being forced to shut down due to COVID 19, the NCAA tournament is back.

Last year’s tournament, also known as March Madness was canceled due to the pandemic. When play began yesterday, March 18, it was the first time a March Madness game had been played in 710 days.

Here’s how the tournament works: 68 teams participate in the tournament. Normally 32 conference teams are automatically entered, but this year 31 will be playing.  Eight teams will play a game in order to fight for a spot in the first round.  This is normally known as the First Four.

The teams who win move on and if you lose you go home.  Eventually you get down to four teams, or the champion for the region. That is called the Final Four. This is then followed by the semifinals and then the national championship to crown a champion.

Most years the tournament would be held in many locations across the country, however due to the pandemic and in order to limit travel, the entire tournament will be held in Indianapolis, Indiana.

Broadcaster Kevin Kugler, whose been broadcasting the tournament for Westwood One Radio since 2006 and every Final Four since 2008, said the tournament will feel and look very different since the tournament will be held at a single site. “You’re looking at a whole unique situation,” Kugler said “Players will be going through their COVID protocol, broadcasters will be going through their  COVID protocols and I think for people at home who are watching or listening it’s just going to have a very different look maybe very exciting.”

Bleacher Report estimated that 70 million brackets were filled.  Another big part of March Madness is the eclectic atmosphere which is what many people, including Kugler, enjoy the most about the tournament.  But we will be missing a lot of that atmosphere this year.
Attendance will be capped at just 25 percent, but for many teams this will be the first time in over a year playing in front of fans.

In the regular season, powerhouses  like Duke and Kentucky were struggling throughout the season.

This years tournament will be different, but it will sure be exciting. In the words of Kugler, he believes history could be in the making “people want to watch when they believe there could be history.”