Weapons of War In the News 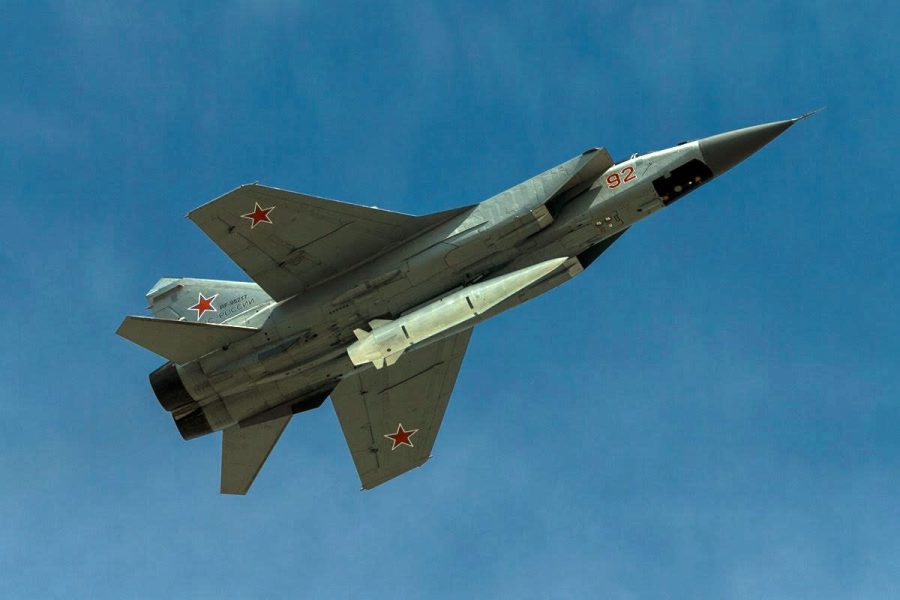 Here are some of the weapons involved in the fight. First, there are two weapons provided to Ukraine by Western nations to help them in this battle: the Javelin and the Stinger, two light weapons that are small, cheap but efficient, and powerful.

The FIM-92 Stinger missile is a surface-to-air missile used by Ukraine to destroy Russian aircraft. This missile is quickly produced to down Russian planes before they can get any bombs off.

The other, the FGM-148 Javelin, is the most used and effective handheld anti-tank missile currently. This launcher is mass-produced because of how cheap it is to make and how effective it is to use. This is also used by Ukraine.

For the Russians, two weapons are used on Ukraine are some of the world’s most dangerous in Russia’s arsenal: the Kinzahl hypersonic missile, and the T-14 Armata tank.

The Kinzhal is Russia’s current hypersonic missile is used to devastate and invade, creating the way for the tanks. This missile can go up to Mac 10 (7,600mph) and can carry nuclear payloads. The reason why the missile is so terrifying is that it can’t be taken down. All missile defense systems are too slow and can’t stop it due to how fast the missile is.

T-14 Armata is the current tank Russia is using to invade Ukraine with the help of the missiles. The missiles strike first, then the tanks invade.

These tanks have been the target of many Javelin missile attacks and Russia recently had to change its objectives and move to the east due to heavy losses.