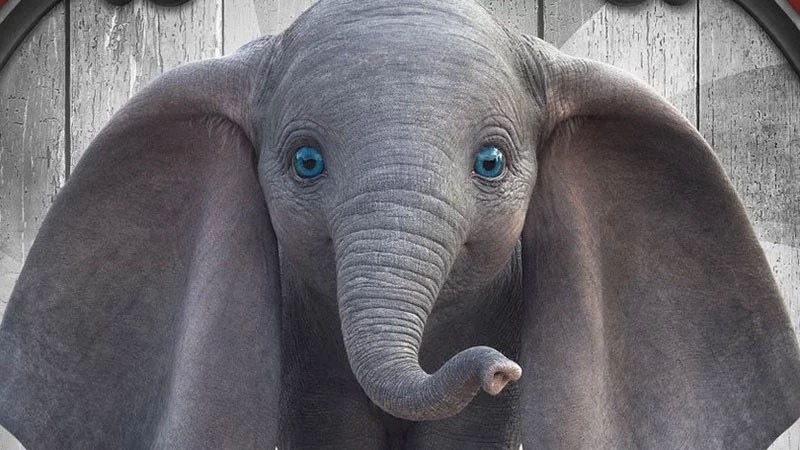 This reboot from the 1940s has a message any middle schooler will identify with.

“Dumbo,” a new live action movie, is really about self-confidence. Dumbo knows he can fly; he just has to leap – and this is the same for middle schoolers, too. This movie is all about struggling with homework, an assignment, or a project, and realizing that you can do it, you just have to try hard and devote some time to it.

Not only that, the motion picture is also about making the best of things, whether it’s huge ears or middle school struggles – braces, growth spurts, friend drama, tests, quizzes, and homework.
On Oct. 23, 1941, a remarkable Disney movie was released about a humiliated elephant learning to fly both figuratively and literally. On March 29, 2019, it returned as a live-action film. Directed by Tim Burton (director of “Alice in Wonderland” and the newer version of “Willy Wonka and the Chocolate Factory”) this new live action “Dumbo” was heartwarming, but it did have a few flaws.

The 1941 version was given an academy award for its soundtrack, and it looks like the newer version is trying to keep that standard with 29 songs in its score. The new soundtrack is also keeping many of the songs from the original movie, such as “Pink Elephants on Parade.” While most of the music is instrumental, it is a key part of the movie and actually carries the story along. 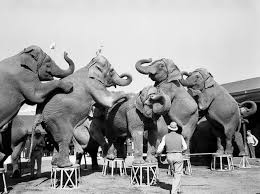 It might be hard, though, to make this movie a hit for multiple reasons. Instead of the lovable sidekick to Dumbo, Timothy Q. Mouse, two young children befriend the baby elephant.

Not only is one of the main characters left out, it focuses on the kids’ (Joe and Milly Farrier) family more than Dumbo. Their mother died (no surprise, it’s a Disney movie) and their father has lost an arm in a war.

If you really think about it, there is an obvious parallel: The children and Dumbo have both lost their mother and are helping each other cope.

What really surprised me, though, was the animation skills. In certain scenes, there are people actually riding Dumbo: First you need to create a CGI Dumbo, then make it seem like he’s flying, then incorporate a live action element. Incredible!

Also, Dumbo’s huge, sad eyes can’t help but make you wipe tears from your eyes. I actually had to pause and think if the elephants were actually real.
“Dumbo” is an incredible, tear jerker, and if you have time this weekend, you should definitely see this heartwarming animated picture.